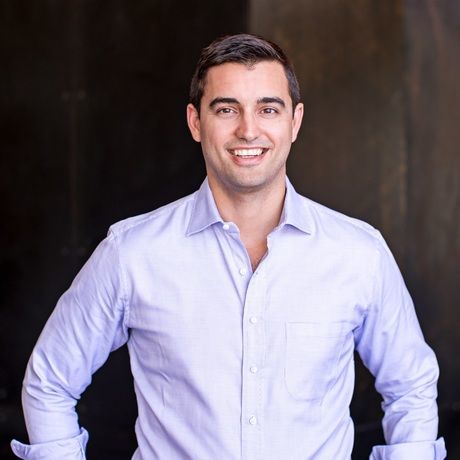 Federico Castellucci III is the President and CEO of Castellucci Hospitality Group. Federico has been working in the restaurant business his entire life, holding his first job as an eleven-year-old in a bakery in Rhode Island. Soon after as a teenager he began working in the family business holding various roles in the kitchen including cook and kitchen manager before heading to college.

Federico studied Hospitality Management at Cornell University and while away he partnered with his father and consulted on new restaurant openings for his family back home in Atlanta. Upon graduation he assumed the reigns of the family business and since 2007 changed the direction of the company from a single unit mom-and pop-operation to a multi-unit, multi-concept restaurant group.

As President and CEO, Federico is responsible for high-level operations and leadership development and training. In addition, he makes all of the company’s growth decisions – where and how to expand, as well as concept research and origination. Federico is focused on building and implementing systems across the restaurant group that streamline operations and improve communication. While working on the business takes most of his daytime focus, Federico spends time in the restaurants during the evening hours building customer relationships and developing employee talent.

In addition to his roles within the company, Federico serves on the Board of Directors of the Georgia Restaurant Association. In August of 2018, Federico was awarded the “Restaurateur of the Year” award during the GRACE Awards hosted by Georgia Restaurant Association, in addition to the 2018 Atlanta Business Chronicle Small Business Person of the Year award and Forty Under 40. He is actively involved as a mentor, advisor and investor in early stage hospitality technology companies. In his free time he enjoys regular yoga practice, discovering new independent musicians and having daddy-daughter dates with his baby girl, Olivia.