Billy shares his story of rebellion in the journalism industry. 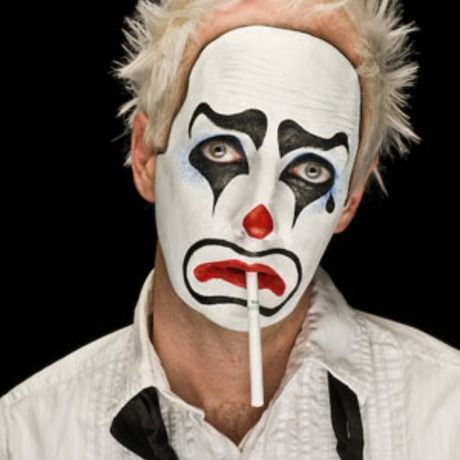 Hailing from more parts of Florida than he would care to admit (‘70s poverty/single mom/gypsy style), Manes finally landed in Orlando at the end of 1997 following a few years as editor of now-defunct Knight-Ridder alt-weekly Break Magazine in Tallahassee. He immediately began freelancing for Orlando Weekly on matters of music and culture, a gig that eventually led to a regular weekly column (or, rather, two: The B-List and, later, Blister) detailing his broken nights of nightlife for nearly a decade. In 2005, on a whim, Manes ran for mayor in Orlando, a fete that led to his current position of staff writer for the Weekly in 2006. Since then, Manes has retired his columns – save the political bi-weekly Council Watch and laugh-a-minute political rambles of Happytown™ – in favor of investigative and policy reporting, winning various writing plaudits from Orlando Weekly readers, Watermark and Orlando Magazine, in addition to official awards from the Association of Alternative Newsmedia and the Sunshine State Awards. Most recently, Manes gained national acclaim – and a first place award from the Society of Professional Journalists – for his open, painfully personal reporting on the sudden death of his husband Alan and the gross iniquities built into legal inequality. He was subsequently named the 2013 Voice for Equality by Equality Florida, and the subject of an award-winning documentary, Billy & Alan: In life, love & death, equality matters. Manes also currently takes to the airwaves weekly on local NPR affiliate WMFE, venting, as usual, about politics and the other things rattling in his brain. In his spare time, he likes listening to Duran Duran with his two miniature pinschers. Just because.