The White River: Past, Present and Future.

Director of Metropolitan Development for the city of Indianapolis, Emily Mack, speaks of the history and future of the White River. 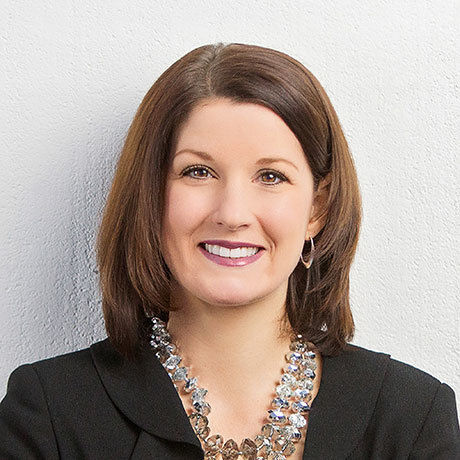 Join us March 22nd at Newfields to hear from Emily Mack, Director of the Department of Metropolitan Development for the City of Indianapolis. She will be speaking on our community’s relationship with the White River. Tickets available 8am March 18th.

Prior to her role as Director of DMD, Emily served as the Deputy Director for the City of Indianapolis Department of Code Enforcement (DCE). She was one of three executive team members that helped build DCE from the ground up, including transferring and realigning programs; developing an organizational structure; and re-engineering a fee schedule based on actual cost of services performed.

Previously, Emily served as a Mayor’s Neighborhood Liaison, where she worked to build strong collaborative partnerships with neighborhoods and businesses, promote city initiatives, and address community-wide concerns. She also served as a Preservation Planner for the Indianapolis Historic Preservation Commission where she provided guidance to community groups seeking historic designation.

Currently, Emily serves on the Board of the Indianapolis Neighborhood Resource Center and chairs the Community Building and Training Committee. She is the President of the Friends of Ellenberger Park, and she is an Advisor to the Chi Omega sorority at Hanover College.