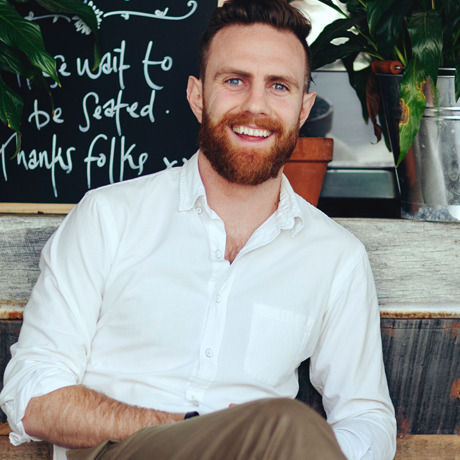 In YGAP’s six year history, it has significantly and measurably supported 52,047 people coming out of poverty.

Prior to taking on YGAP full-time, Elliot worked at both PricewaterhouseCoopers and PPB Advisory, building key skills that crafted his passion for taking a commercial approach to social problems. In doing so, Elliot has engineered and built CSR policies and subsequent foundations for three multi-national organisations.

Elliot has a Bachelor of Commerce / Bachelor of Arts from Deakin University and a Masters of International Development from the University of Melbourne.