Changing lives with the Tru-D 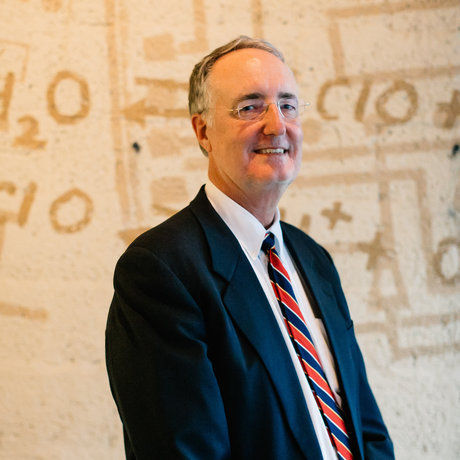 Dr. Jeffery L. Deal, Tru-D’s inventor and a Fellow in the Royal Society of Tropical Medicine and Hygiene, was recently a presenter for Tedx Charleston’s Embrace Chaos event where he told the stories of his journey to Liberia with Tru-D during the Ebola crisis in August 2014. While there, he led the deployment of two Tru-D units by training hospital staff to operate the devices in a number of hospital environments as well as to monitor progress for successful disinfection.

As part of his mission, Dr. Deal joined dozens of disease specialists dispatched by the Centers for Disease Control and Prevention to help stop the spread of the largest recorded outbreak of the Ebola virus in history. As a part of the Ebola Task Force, which also included teams from WHO, the CDC, Doctors Without Borders, UNICEF and the World Food Programme, he worked with many others involved in the international aid effort while in Liberia.

Dr. Deal currently serves as director of health studies for Water Missions International, a nonprofit Christian engineering organization providing sustainable safe water and sanitation solutions for people in developing countries and disaster areas. Deal holds an anthropology degree, medical degree, board certifications and three post-doctoral fellowships, and he has had a long and distinguished medical career including 30 years as a clinical instructor at the Medical University of South Carolina. His passion for tropical medicine led him to spend time establishing and working in medical facilities in locations around the world such as South Sudan, Darfur and Tanzania.