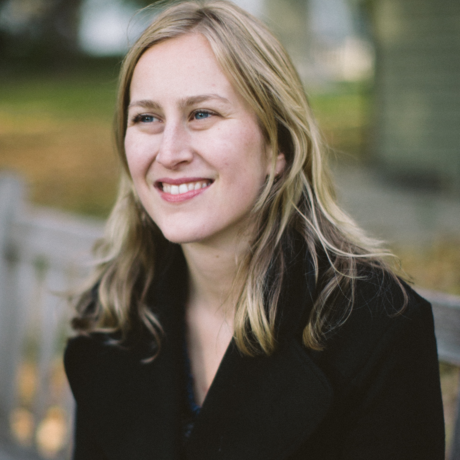 Diana Lind is Executive Director & Editor in Chief of Next City, a Philadelphia-based urban affairs nonprofit organization with the mission to inspire social, economic and environmental change in cities through media and events. She was a 2011 Van Alen Institute Fellow and is the author of Brooklyn Modern: Architecture, Interiors & Design (Rizzoli, 2008). She received a B.A. in English from Cornell University and M.F.A. in Creative Writing from Columbia University. Her writing has been published in the New York Times, Architectural Record and many other publications and her work with Next City has been profiled in the Philadelphia Inquirer, Monocle and many other media outlets.