Q & A with Deana Haggag

Xavier Alexandre Be ready to hack your kitchen!

Deana Haggag Minimal at The Contemporary 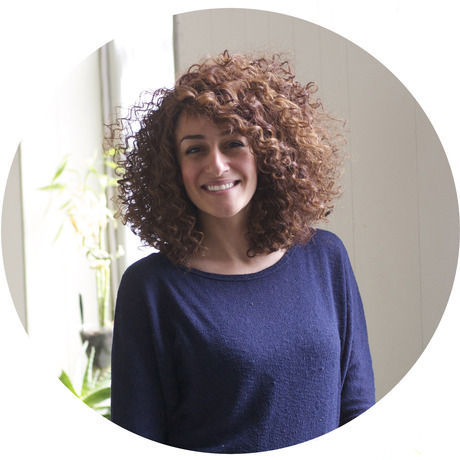 Deana Haggag has been with The Contemporary since the spring of 2013. Prior to her work with the museum, she was the Curator-in-Residence at Gallery CA, which is also located in Baltimore, MD in the City Arts building — home to over 90 artists. Deana received her MFA in Curatorial Practice from the Maryland Institute College of Art and a BA from Rutgers University in Art History and Philosophy. In addition to her work at The Contemporary, Deana curates independent exhibitions, consults on various public art initiatives, and contributes to cultural publications. She is on the board of Whoop Dee Doo, Station North Tool Library, and is a Co-Dean of the Baltimore Chapter of the Awesome Foundation. She also serves as a member of the Affiliates Board for the Museums and Society Program at Johns Hopkins University and is an active participant of the StageOne/FANS council at the Baltimore School for the Arts. Deana was named “10 People to Watch Under 30” by the Baltimore Sun in 2013. Haggag was appointed the Director of The Contemporary, the nomadic arts museum founded by Curatorial Practice Director George Ciscle in 1989.

Hosted by The Walters Art Museum