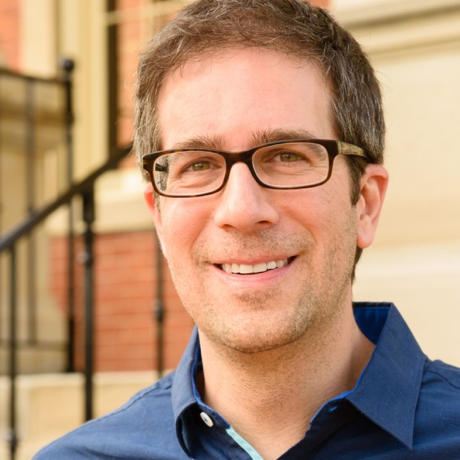 Dean has been the Astronomer for the Cincinnati Observatory since 2000. He is a renowned educator, a national popularizer of astronomy and an expert in observational astronomy.

Dean is the co-host of Star Gazers, a new twist on an iconic backyard astronomy program made famous by Jack Horkheimer, which airs on over 100 PBS stations around the world. He is a Contributing Editor to Sky and Telescope Magazine and a contributor to Astronomy Magazine, where he won 2008 “Out-of-this-World” Award for astronomy education. Dean has written over 120 astronomy articles for the Cincinnati Enquirer, blogs for the Huffington Post and is regularly featured on television and radio. Since 2012 Dean has been a frequent guest on National Public Radio’s Science Friday with Ira Flatow, and his first book, “Facts From Space!” hit the shelves in October 2016.