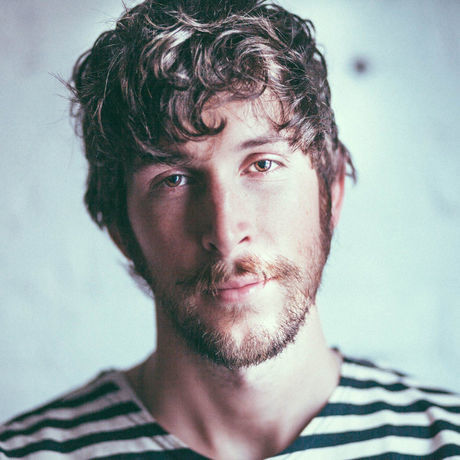 David Hambridge is a commercial and documentary filmmaker based in NC. His interest lies in honest, intimate storytelling that focuses on the simplicity of human nature. His style relies heavily on an intuitive approach towards filming his subjects—with the principle of giving time and respect to gain it. The mediums he uses range from 4K digital cinema production to Super 8mm film. He is most interested in understanding how digital media/video is consumed in the modern age and experimenting with those trends.

His work body of work consists mostly of commercial shoots, directing documentary assignments abroad, and editorial work on various Discovery television shows. David most frequently directs/shoots/edits web-videos for large corporations to homegrown local companies. As a commercial filmmaker, he brings the creative vision to the clients idea and produces work that is everlasting to their brand.

With a foundation in editing, David closely worked as a contributing editor for 2012 Full Frame Documentary Selection ‘Without a Fight’ directed by Jason Arthurs.

In 2013, his first directorial debut was for a 35 min documentary film “My Masculinity Helps” which explores the roles of men in sexual violence prevention. The film received many awards and screenings and a very special accolade of “Best Approach to Documentary Storytelling” by NCCASA.

Currently, David is the the co-producer and cinematographer for the documentary film “When Lambs Become Lions” (previously titled “Trophy Games”). In 2014, during pre-production as the Director/Co-Producer, David and the Andrew Brown the creator/producer successfully funded the film through Kickstarter donations with a $38,000 pledge goal. Production began May 14th, 2015 in Kenya and produced two film ventures – “When Lambs Become Lions" and “The Last Male Standing”.

David is directing “The Last Male Standing,” which examines the unexpected relationship between the last male Northern White Rhino in the world, Sudan (42 years old), and his caretakers. David spent one week at Ol Pejeta Conservancy staying at their research center and filming intimate moments of Sudan and his caretakers. This film is set to be complete by early 2016.

David is a lefty, Harley-Davidson chopper enthusiast, whole fried fish lover, jokester guru, ex-rapper in “Tha Hoodyz” (6th-8th grade), and that guy who takes nothing too seriously – except visual storytelling.