Joshua VonGunten "The choice to get into the boat." 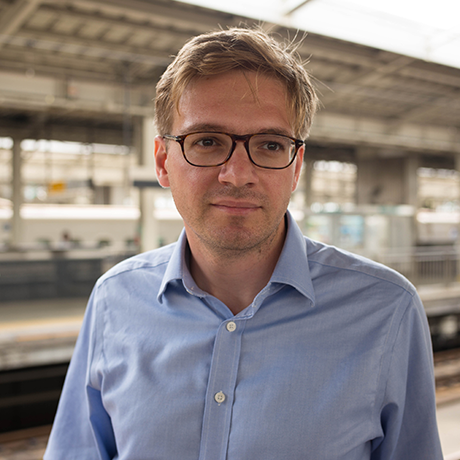 Cristian Lupşa is the editor of Decât o Revistă (DoR), a quarterly magazine covering the stories of modern day Romania.

He was a researcher-writer on the second edition of Bill Kovach and Tom Rosenstiel’s The Elements of Journalism, a book he considers his personal bible, and then a reporter for the Christian Science Monitor.