Going down with the ship: the end of City Arts magazine

How can we make Seattle a city where you don’t have to bounce once you find some success? 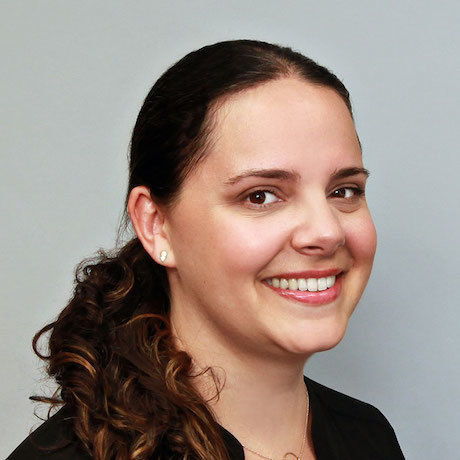 Leah Baltus crafts stories that stir change and inspire human connection. Her writing and editing career spans nearly two decades, during which time she has wielded a wide range of text, from poetry to journalism. She was editor in chief of City Arts magazine from 2011 to 2018, where she had the great pleasure to celebrate and demystify Seattle’s creative community in its many forms.

Previously Leah served as editorial director at Pyramid Communications, producing messaging and materials for leading nonprofits and philanthropies in the region. She founded and ran the nationally distributed zine RIVET for seven years and is a co-founder of the artist support nonprofit Shunpike. Prior to arriving in Seattle in 2001, she worked for a Hollywood literary manager, helping to facilitate adaptations of books and magazine stories for the screen.

Leah grew up in the Detroit suburbs and studied journalism and creative writing at Northwestern University. She lives in the Hillman City neighborhood with her husband, a wacky French bulldog and an ancient fluffy gray cat.