David Ryan Linear Is A Lie

Facing the everyday with strength and conviction.

Looking at both inside and out and forging ahead. 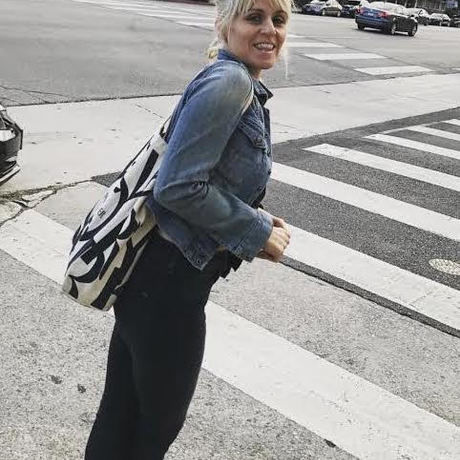 Heather Frank is a queen in entertainment broadcasting - an accomplished VP and Executive Producer, she’s worked on short films, talk shows, late night, reality, and documentaries. We’ve all seen her work because she’s been involved in programming and content for The Walking Dead, Comic-Con HQ, the Academy Awards, Xbox and even AirBnB (among many others). Get ready for riveting tales as she takes us on a ride through her past, and future, in an industry where only the courageous survive!