Leah Dees We get to choose the stories that we write

Corina Suteu takes us on a journey through her marvelous career 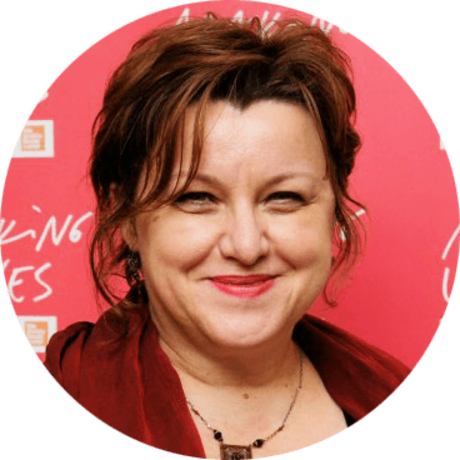 Corina Șuteu began her career at the age of 24 as a theater critic for the Teatrul magazine, where she later became editor. In 1991 she is appointed the Director of the UNITER, and in 1993, the Director of Theatrum Mundi (currently Metropolis).

Between 2006 and 2012 she is the Director of the Romanian Cultural Institute in New York. In the fall of 2012, Making Waves, the Romanian film season at the Lincoln Center, is put under private ownership and, together with Mihai Chirilov and Oana Radu, she founds the ”FILM etc.” association and the ”Romanian Film Initiative” platform.

Corina Șuteu has published numerous studies and reports, and has co-edited the “Arts, Politics and Change. Participative Cultural Policymaking in South East Europe” (Boekmanstudies, Amsterdam, 2005) volume. She is also the author of “Another Brick in the Wall, a Critical Overview of Cultural Management in Europe” (Boekmanstudies, Amsterdam, 2006).