See for yourself
All Talks Individuals Chapters
cin

part of a series on Wonder 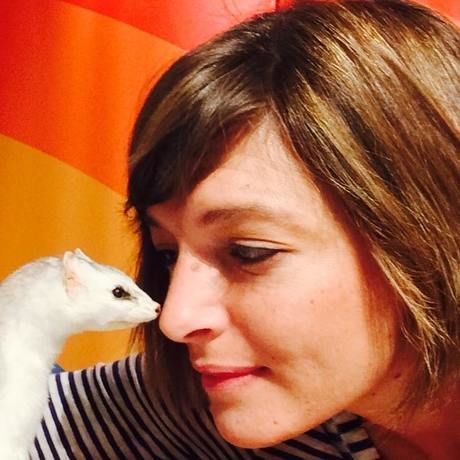 During the course of completing Union Terminal’s extensive 30-month restoration from 2016-2018, Cincinnati Museum Center pioneered bold approaches to delivering their mission while their historic home received an epic facelift. The museum launched Curate My Community, a program that reconsidered the ways museums could exhibit with an inside-out approach.

Over the course of two years, the team pivoted more than 700 object displays into 55 public spaces in the Tristate, including public libraries, theaters, an airport, and a brewery. This bolstered the museum’s presence while its building was closed, infused wonder in the community, and encouraged discovery in new, unexpected places.

This innovative approach couldn’t have been achieved without a team, and thus, this month we ask you to join a cadre of storytellers from Cincinnati Museum Center to explore in rapid-fire roundtable the power that object-centered narratives have to evoke curiosity, connection, and learning.