An Activist’s Views on the Art of Being Radical

Charles AKA Miss Oona shares their experiences with being radical and challenges us to shift our perspective and make an impact at the root of change. 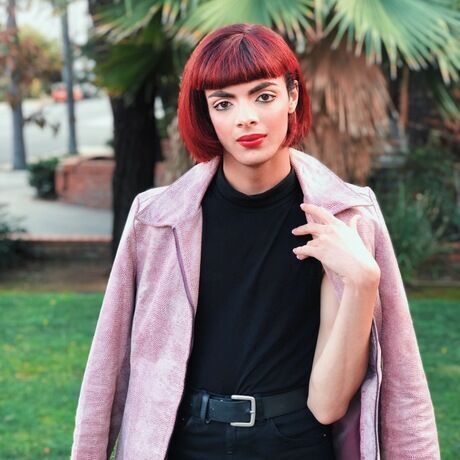 Charles G. McGrath is a triple threat performer, best known for his literacy activism and drag persona Miss Oona Upland. Charles began his performance career at the age of four in Raleigh NC, before moving to CA where he was a musical theatre graduate at the San Diego School of Creative and Performing Arts. He has performed at Lips, House of Blues, UCSD, and The Rail, among other venues. Aside from performing, his other passion is public speaking and literacy activism. He has spoken at MiraCosta College, HustleCraft, Sisters Pizza, and with the international nonprofit Drag Queen Story Hour. His forever goal is to inspire progress through creativity.

“The theatre is magical and addictive” - Angela Lansbury

I let my very existence do the job for me. — Charles McGrath

I have a radical belief that the arts are going to change the world and have the power to further encourage empathy among human beings. — Charles McGrath

There are some of us, who by no fault of our own, have no choice to be anything but radical. — Charles McGrath