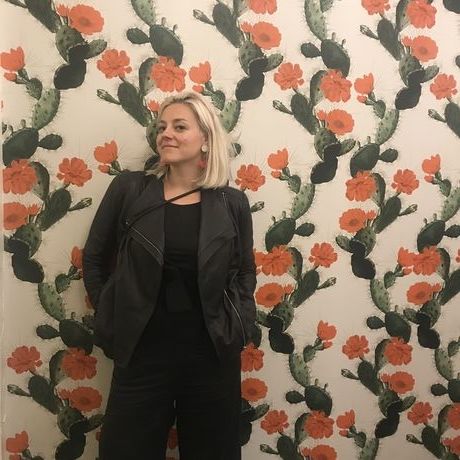 Candace Faber is a serial collaborator and project magnet. She likes to take systems apart and put them back together in more interesting ways.

A native of the Pacific Northwest, Candace worked for the U.S. Department of State in Russia, Poland, Belarus, Washington DC, and Afghanistan before deciding there was no place like home. Since returning to Seattle in 2013, she has organized events like Hack to End Homelessness, Hack the Commute, and FullConTech that explore how we might leverage the growth of technology to create an ecosystem in which every person can thrive. In 2014, she was named one of the 51 Most Influential People in Seattle Magazine, and in December 2015 she became the City of Seattle’s first-ever Civic Technology Advocate.

Candace is involved in the local startup community, the civic technology movement, and an underground network of sideways storytellers who not-so-secretly love to be on stage. She’s been featured at TEDxUW, Ignite Seattle, and a Moth GrandSlam. She is a Husky, a Hoya, a member of the Women’s Funding Alliance Young Professionals and a board member of the theater company Copious Love, and more importantly, she wants to be your friend on Twitter. You can find her @candacefaber.