Lord of the Rings: The Fellowship of the Ring Clip: https://www.youtube.com/watch?v=1GZqJRWxiDg 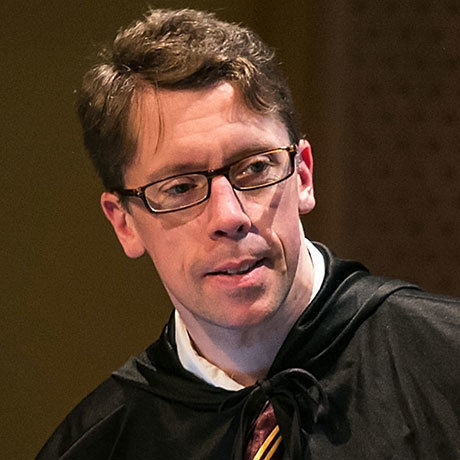 Brooks Peck joined EMP Museum in 2004 when the museum established its first science fiction galleries. He draws on his strong knowledge of science fiction, fantasy and horror to create exhibitions about many aspects of the fantastic in popular culture. He has organized exhibitions on topics as diverse as space-themed record album covers, Battlestar Galactica, the Search for Extraterrestrial Intelligence, and Avatar among others. His most recent show is Star Trek: Exploring New Worlds, which is currently on view.

Prior to coming to EMP Museum, Peck co-founded Science Fiction Weekly, the first professional web site devoted to sf. He is also a fiction author and screenwriter, and co-authored two creature features for the Syfy Channel: Rage of the Yeti and Zombie Apocalypse. His short story “With Folded RAM” recently appeared in the magazine Asimov’s Science Fiction.