Bharadwaj Sundar speaks on the importance of restarting 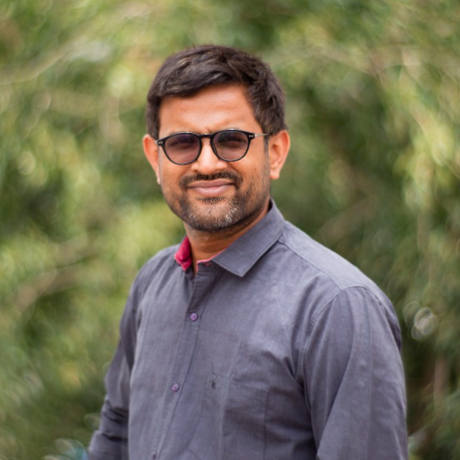 Bharadwaj is a filmmaker and one half of Slingshot Creations, a production house based out of Chennai. He has worked on directing ad films and created videos for social media, many of which have been widely shared. He draws inspiration from everyday issues and believes in putting forth complex ideas with a creative twist, including reinventing traditional perceptions we have through Slingshot’s ‘Dark is Divine’ campaign. Bharadwaj believes in the power of simplicity, ‘idlies’ and his muse, the city of Chennai.