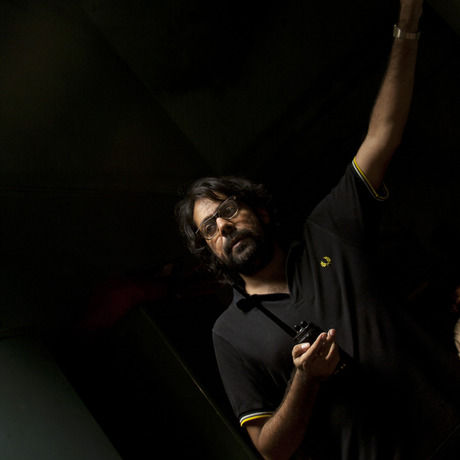 He studied film at Bard College in New York. His first fiction feature, Miss Lovely had its world premiere at the Cannes Film Festival (Un Certain Regard) in May 2012. It was also screened at festivals like Toronto, Rotterdam, Dubai & Jeonju. Described by Hollywood trade magazine Variety as “Something new in Indian film making, neither Bollywood nor traditional art cinema, the movie provides a unique, immersive experience.” The film won awards at Mumbai Film Festival and Indian Film Festival of Los Angeles.

Ahluwalia’s films have showed at venues such as the Tate Modern in London, Museum of Modern Art (New York) and the Centre Pompidou in Paris. He was commissioned to work on a film & architecture installation for the 10th Venice Architecture Biennale.

In August 2010, Ahluwalia was named “one of the best emerging film directors working today” by Phaidon Press in “Take 100: The Future of Film.”