The valley of selective blindness 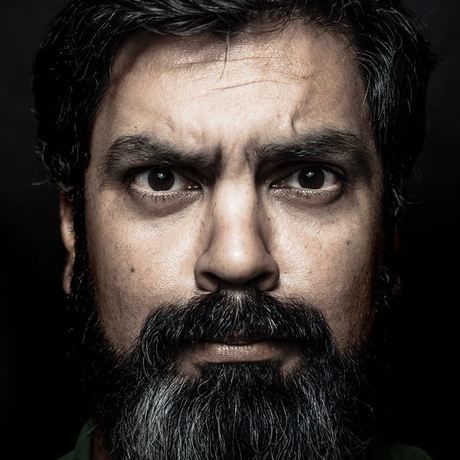 Graduated in Linguistics and Literature, and post-graduate in Communications, Antonio Bechtle took his first steps in Advertising as a Copywriter in Leo Burnett Lima. After moving to Lithuania, he continued his career as a Copywriter in Not Perfect Y&R Vilnius, to become, afterwards, a Creative Director at MILK agency. In 2014 he became the Head Teacher of the Creativity course in The Atomic Garden, the first and only advertising school of the region.

Apart from being awarded with several national and international prizes, his work has been selected in some of the most important specialised magazines, including Shots and the iconic Lürzer’s Archive, in which’s international ranking of copywriters he stands on the second position in the last five years.