Transparency: How The Battle Can Be Won 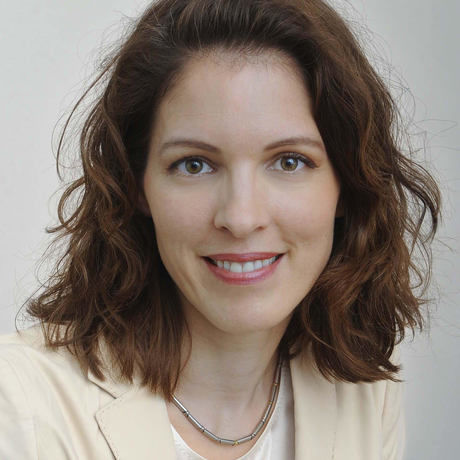 Transparency : how the battle can be won

The quest for transparency is a neverending battle. While citizens ask for more transparency, the state needs to adapt. This change can be difficult, but in the end to succeed the citizens and the state alike need to cooperate.

Anja Wyden Guelpa was the first woman elected as Chancellor of State in Geneva in 2009, and she was reelected in 2013 for a second term.

Fascinated by innovation and change as the natural order of things, she began her career at the State Secretariat for Economic Affairs as project manager. She then went on to work for IBM Business Consulting, in which position she advised both public administrative offices and private companies on change management and strategy. She joined the public administration of Geneva in 2003, first as Deputy Director, then as General Director of the Social Policy division. In this strategic function, at the crossroads of politics and operational services, she modernized numerous procedures and regulations pertaining to social benefits, in order to reduce threshold effects and improve benefit targeting.

Together with the Heads of State departments, Anja Wyden Guelpa manages transversal issues and projects related to the modernisation of the administration. She ensures the organization of political rights, voting processes, and municipal, cantonal and federal elections. She also leads major innovative projects such as the partnership between public and private entities in the field of philanthropy or promotion of the active participation of young population in public debate.