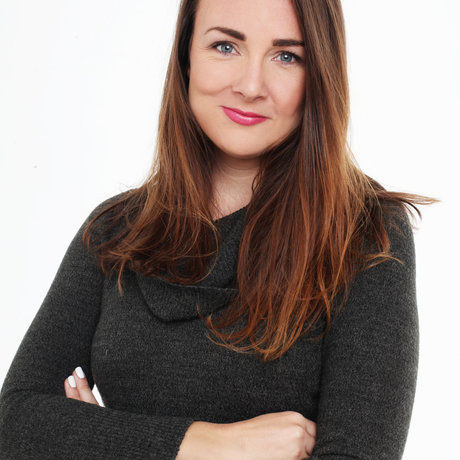 Angel Campey is a stand up comedian, TV writer and Radio Presenter.

Her first time on stage came after roommate (well known comedian, presenter and actor, Siv Ngesi) convinced her to take her funny ramblings from her blog and Twitter and say them into a mic, back in 2011. Since then she’s been making people sit up, take notice and laugh all over South Africa.

As a stand-up she spent much of last year performing in New York City where she quickly earned her stripes and was headlining at some of the top comedy clubs in the world. Locally, Angel has has toured the country with her first one woman show, ‘Yes, Really Angel’, which launched in 2013 at the National Arts Festival in Grahamstown to rave reviews calling her a “Dark comedian with razor sharp wit” and “nothing short of hilarious”. Angel has just launched her second comedy hour, titled Devil’s Advocate which is debuting at National Arts Festival 2017.

She’s performed on Comedy Central Africa, done a TedX Talk, is one of the resident Queens of the Kings and Queens of Comedy franchise and was nominated in 2015 for an Mbokodo award in Comedy by the Department of Arts and Culture, which honours women changing their industry.

She hosts The Angel Campey Show, Fridays 12-1pm on 2oceansvibe Radio and co-hosts the Smile Drive on Smile90.4FM with Maurice Carpede every week day from 3-6pm.

With the birth name Angel, she jokes that her career options were limited to stand-up comedy or stripping and with her lack of dance skills, she’s glad comedy works for her - but won’t object if you still want to throw dollar bills at her while she’s on stage.