What happens when you do things differently 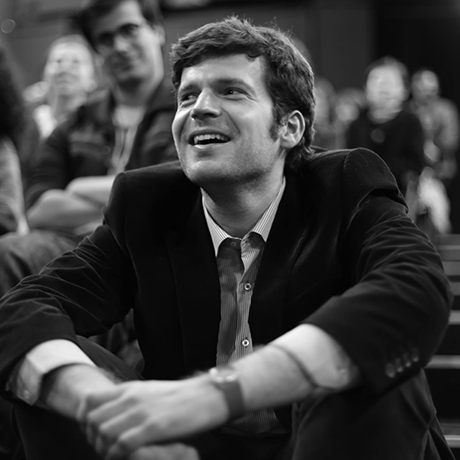 Andrei Rus has graduated the National University of Drama and Film ”I.L. Caragiale”, and has published film reviews and criticism for Republik magazine, Time Out Bucharest and liternet.ro. In 2009 he started coordinating Film Menu, a magazine written and edited by film students.

Andrei has also been a member of the jury, organizer and curator at various film festivals, both local and international –NexT, Gopo, Timishort, to name just a few –, and has collaborated with TIFF and Astra Film Festival. In 2014 he won the ”Alex Leo Șerban” schollarship. He is a lecturer at UNATC, where he teaches film theory and history.