founder of Fast Company Magazine talks about context over content 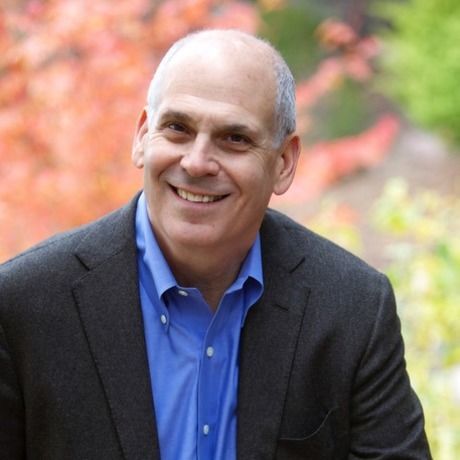 Alan M. Webber is an award-winning, nationally-recognized entrepreneur, editor, author, and columnist. In 1995, he launched Fast Company magazine, which quickly became the fastest growing, most successful business magazine in history. Prior to founding Fast Company, Webber was the managing editor and editorial director of the Harvard Business Review. His articles and columns have appeared in The New York Times Sunday magazine, the Washington Post, the Wall Street Journal, USA Today, and the Los Angeles Times, among other publications. He has also been active at local, state, and national political levels, serving as policy advisor for the mayor of Portland, Oregon and as special assistant to the United States Secretary of Transportation. In 2014 he was a candidate for the Democratic nomination for Governor of New Mexico.

Brands are stories that we tell. Brands are promises that we make as business people. — Alan Webber

Rule number 16 says, 'Facts are facts. Stories are how we learn.' — Alan Webber

More important than making decisions is making meaning, is helping everybody make sense out of a complex world. I describe it in rules of thumb as changing the signal-to-noise ratio. We have too much noise—that's content. . . . What we lack is the ability to separate the signal from the noise—and that's what context is all about and ultimately that's what leadership is about. — Alan Webber

Context seeks to explain what is going on in the world so that we can make sense of it. Context takes this commodity and transform it into meaning. — Alan Webber