Truth Is A Process of Inquiry

Leah Dees We get to choose the stories that we write 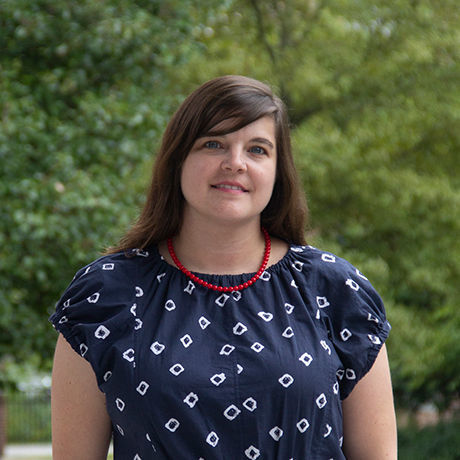 Aggie Toppins is a graphic designer and educator at the University of Tennessee at Chattanooga where she also serves as Head of the Art Department. Aggie is invested in graphic design as a studio discipline which is both a social practice and an intellectual pursuit. She received her MFA from the Maryland Institute College of Art in 2012 and her BS in design from the University of Cincinnati, College of Design, Architecture, Art, and Planning in 2003. After spending more than a decade in commercial agencies, Aggie began exhibiting her work in galleries, showing in regional and national venues including The Cooper Hewitt Smithsonian Design Museum. Her work has been recognized by the Print Regional Design Awards and the Type Directors Club with a “Certificate of Typographic Excellence.” She has participated in numerous international residency programs—most recently Arquetopia in Puebla, Mexico. Aggie lives in St Elmo with her husband Jason and their two silly dogs.