What does it mean to be a refugee. 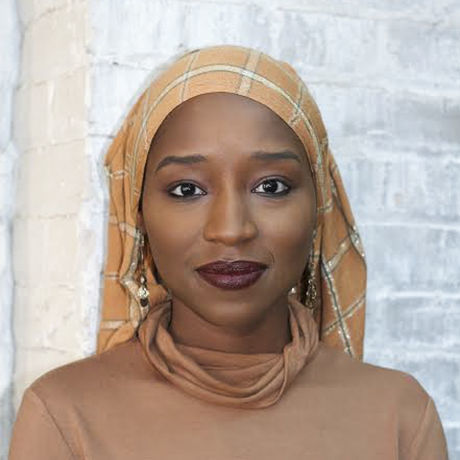 Zeynab Ali is an author and youth activist residing in Milwaukee, WI. Zeynab, her parents and two of her siblings were refugees from Dadaab, Kenya and was born in Dagahaley Camp. Her parents are originally from Somalia and were one of the few persecuted people who fled to Kenya for refuge from the horrendous civil war that took place there in 1991. The Ali famly were one of the lucky few to later be given the opportunity to live in the United States. Her parents instilled a deep love of learning and helping others in Zeynab and always reminded her of the importance of staying informed about current events and what is happening around the world.

On December 3rd, 2014, Zeynab was inaugurated as the 9th District representative on the City of Milwaukee Youth Council. As a youth representative she participated in many gun violence prevention summits and conferences along with the Mayor, District Attorney, and other city leaders. Currently, she is the chairwoman of Inspirational Impact, a youth-driven council focused on eradicating human trafficking. Zeynab has won many awards for her work in the community. In 2014, she won the “Unsung Hero Award”, given to individuals making positive change in the community. In October 2015 she won Safe & Sound’s “Youth Leadership” Award and in December 2016 she won the “Young Adult Leader” award from the Interfaith Conference of Greater Milwaukee.

Zeynab is now the author of “Cataclysm: Secrets of the Horn of Africa”. Including over two years of research, the book was published in 2016 and also serves as a memoir of her family’s life experiences in Africa and includes a brief memoir of her family’s life in America as well. The book addresses the issue of immigration along with other current world issues including poverty and gun violence. Moreover, in the wake of negative views of refugees and immigrants during the recent election, the book seeks to help readers better understand the struggles and sacrifices of immigrants and encourage empathy for our fellow humankind.