Sometimes you don’t know you need a change until you go for it. Zdeněk Lanc talks about the importance of diving into the dark unknown in our lifes. 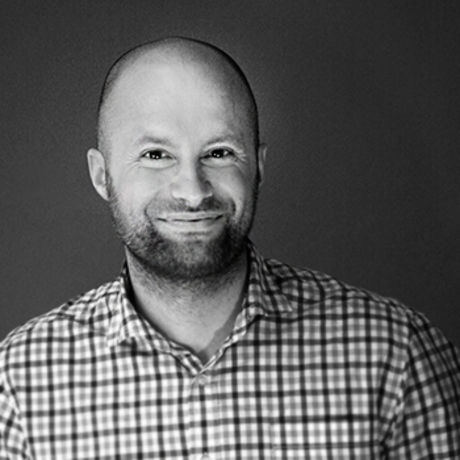 Zdeněk Lanc is a designer. He had been working for the Czech Television for as long as 14 years as the head of the Design of New Media department. He ran development of first applications for smart televisions and was amused by the teletext phenomenon. Zdeněk started the tradition of sport specials and succesful olympic websites such as those from Athens (2004) to Sochi (2014), even though he does not watch much of sports or television.

He likes to escape the digital world in favor of the mountains and after one of such escapes he decided to leave his stable position. He accepted the challenge of the project Different Year (Rok jinak), which was a succesful move. He says that “career fullfilment is rather a matter of perspective…”.

He got a chance to help the non-profit organisation of reSITE, which aims for sustainable development of cities and good public space solutions. Cities and mountains are in a seeming contrast, but the fact is that they sometimes work on similar principles and the possibilities of their change are very close – “those are in fact born in people”. 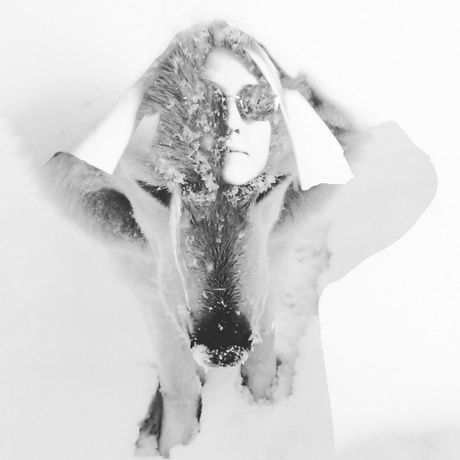