Food is the catalyst for cultivating great relationships.

Yia Vang, co-founder of Union Kitchen, talks about Hmong history, Hmong food, and the importance of family in your creativity. Video by: Provid Films | Photos By Rebecca Studios 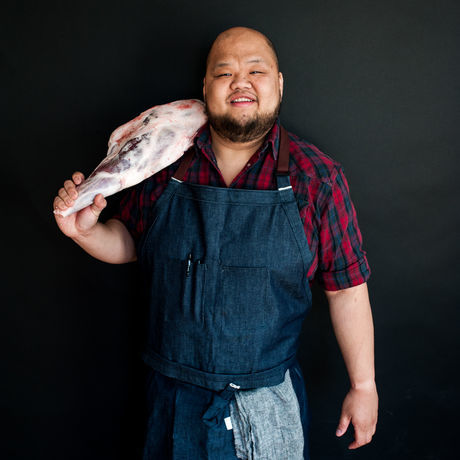 Yia Vang is the proprietor of the pop-up restaurant Union Kitchen. He was born in a refugee camp in Thailand and his father and mother moved their family to the US in 1988.

While working in some of the foremost kitchens of Minneapolis (including Nighthawks, Borough, and Spoon and Stable) he began to find his own voice in showcasing Hmong food. His belief is that Hmong isn’t a kind of food but it’s a philosophy of food. Hmong food is not defined by its product. It’s defined by its process. He believes that the melding of many cultures plays a role in the cultural DNA of the Hmong people.