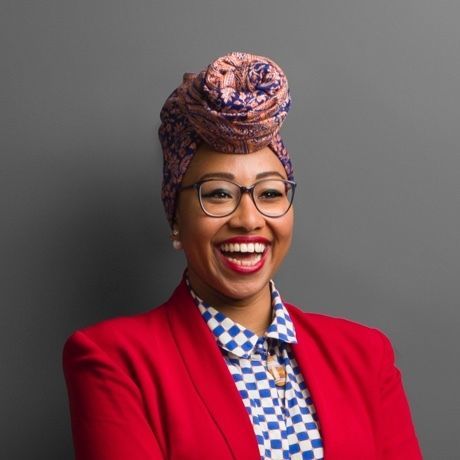 Yassmin founded Youth Without Borders, a youth led grass roots organization at the age of 16. Racing car designer in university, she graduated Valedictorian from mechanical engineering and then went onto work as one of the few female engineers on oil and gas rigs around Australia.

Yassmin is now an internationally renowned speaker on the topic of unconscious bias, having presented in over 20 countries across 5 continents and her TED talk has over 1.8 million views. She also published her best selling debut memoir, Yassmin’s Story at the age of 24 and her writing has appeared in publications worldwide, including the Guardian, The New York Times and The Australian Financial Review.

Yassmin has presented TV shows and documentaries, has served on numerous boards and councils, and is the Gender Ambassador for the Inter American Development Bank. Having recently founded Mumtaza, focused on normalising the representation of women of colour in positions of power and influence. Yassmin is on a mission to make diversity the norm, through empowerment, empathy and stories.