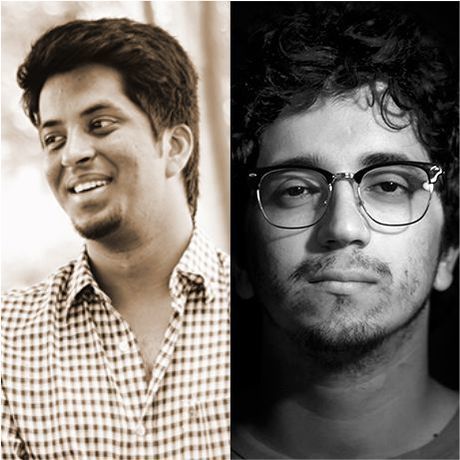 Untold is a collective of people who know no boundaries and have one simple goal, to unearth stories that are yet to be told. They are a collective of writers, photographers, filmmakers, designers and technologists all tuned into the same goal.

Yashas Mitta is a writer, designer and one of the cofounders of Untold.in. He has worked in various creative fields from advertising, publishing, documentaries and comics to name a few. Apart from travelling the corners of the country in search of stories for Untold.in, he also runs a collaborative, global interview publication called Mukha(www.mukha.co) which works with creative communities across 12+ countries to tell stories of incredible people pushing the limits. He enjoys the process of connecting the seemingly unconnected. Out there is where home is.

Naveed Mulki is a writer-photographer and one of the cofounders of Untold. His area of interest and specialization comes in the field of Cultural and Social anthropology. He has been a research writer for the National Geographic Magazine and has had many projects in conflict zones such as Palestine and Tibet. He is presently writing a short film about the Israel-Palestine conflict in Gaza along with travelling across India searching for Untold Stories. He also undertook a personal project where along with a cofounder of Untold, Rishabh, he cycled 7000 km across India over a course of 145 days.