Kajetan Berning Growing by accepting challenge of who you really are

The infographic posters of “Man Meets Woman” make accurate and sometimes humorous comparisons between the two genders. The images underscore important social elements like the perception of self, expression of opinions and mood. They also compare a few less-serious elements like behavior before a party or how to buy a screw. Yang Liu says she is often questioned about her ways of gathering such content and whether she used interviews, research or theories. “The fact is that each single illustration is my very personal experience in the past 13-17 years, and this work was made as a documentation of my own life,” she said. 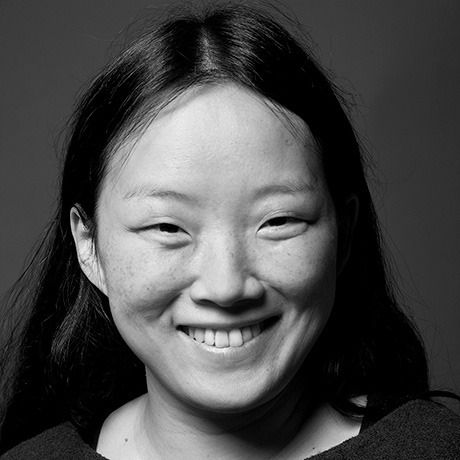 Graphic-designer Yang Liu was born in Beijing and lives since 1990 in Germany. She studied at UWE (Bristol, UK) and graduated with Master degree from University of Arts (Berlin, Germany). She has worked with Derek Birdsall, Thomas Manss (London and Berlin), with Chermayeff & Geismar (New York), and in 2004 she founded established Yang Liu Design in Berlin. Since 2010 Yang Liu is professor and the head of the department of communications design at the Berlin Technical Art University. She won several prices and had a worldwide success with her first book “East meets West”.

A woman, no matter how perfect she is, she always thinks she's a little too fat. — Yang Liu