Willem van Roosmalen opens up the world of recruitment. 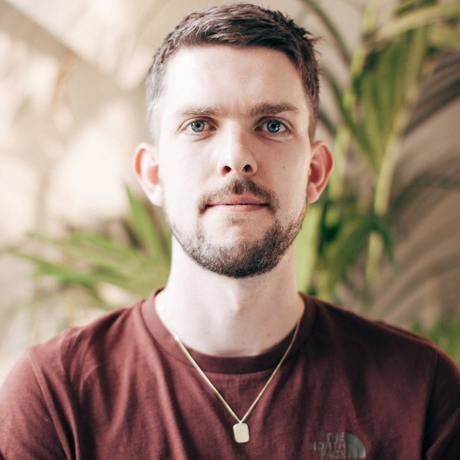 While studying Visual Art and Design Management at HKU University of the Arts Utrecht, Willem van Roosmalen founded Fontanel. For more than 10 years, Fontanel has been supporting Dutch creative careers through exclusive magazine content, job board, community, and collaborations with creative brands. Since then Willem has been an active player in the creative community, holding positions such as member of the Nomination Committee for the Dutch Design Awards in 2013, 2014 and 2015; mentor and thought leader for Google’s first Launchpad in Amsterdam in 2015; and ADCN jury member in Brand & Communication Design in 2015. An ongoing curiosity for the creative process led him to start his second company in January 2014 with co-founder Thomas Moes; Homerun is a beautifully designed recruitment software for companies that care about brand, culture, and fit. They’re on a mission to build software that enables companies to become better employers.