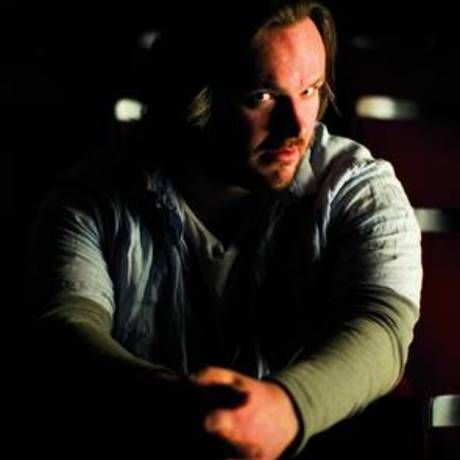 Wayne Jordan is a freelance director.

He has been an Associate Artist of the Abbey Theatre, Artistic Director of Randolf SD | The Company and is part of Project Catalyst, an initiative of Project Arts Centre.

His work at the Abbey Theatre (Ireland’s National Theatre) includes productions of Twelfth Night. The Plough and the Stars, a large scale electropop musical Alice in Funderland created with thisispopbaby and world premieres of major new plays by Marina Carr, Tom Kilroy and Nancy Harris.

At the Gate Theatre he has directed a celebrated new version of The Threepenny Opera for The Dublin Theatre Festival and also An Enemy of the People and Celebration.

At Project Arts Centre, he has directed the devised music theatre pieces Elevator and Ellamenope Jones, his own versions of Marivaux and Lorca (Everybody Loves Sylvia and The Public) and Irish premieres of work By Martin Crimp, Tony Kushner and Gary Owen.

Wayne is a graduate of the Samuel Beckett Centre, Trinity College Dublin. He is currently Associate Resident director at The Irish National Academy of Dramatic Arts where he teaches on the MFA in Directing and BA on acting.

He is currently preparing productions of Romeo and Juliet (Gate) and The Shadow of a Gunman (Lyric/Abbey co-production) and is under commision to the Abbey Theatre and Project Arts Centre.