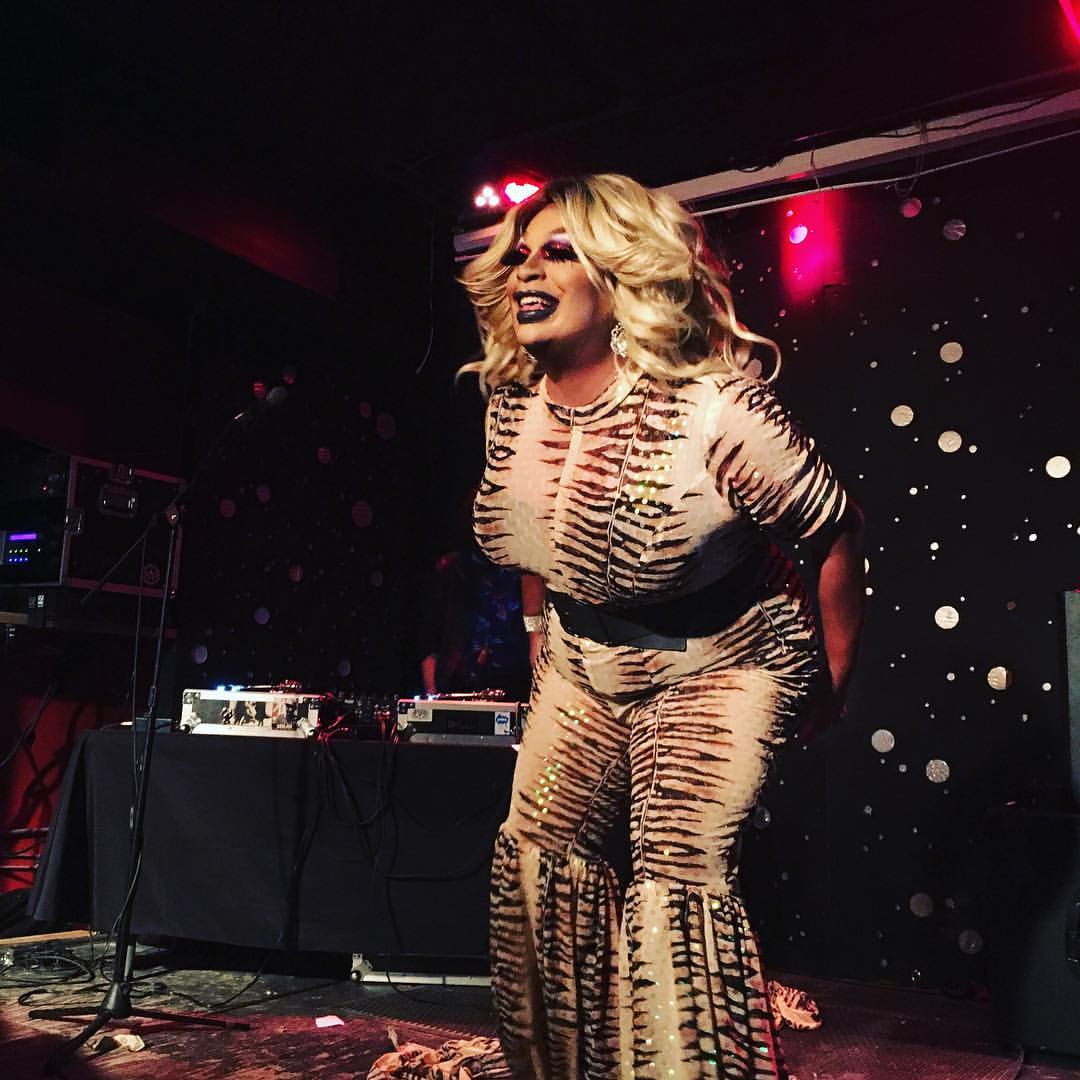 Justin Clapp, affectionately known as J. Clapp, has been doing drag for a relatively short amount of time. In only four years, Vivica C. Coxx (J. Clapp’s stage name) has risen to prominence in the Triangle queer community and beyond. Having recently emceed for Sylvan Esso at Shakori Hills and slated to host the NC Comicon Guardians of the Gala Cosplay Prom, Vivica does not fit easily into the nightclub box. Her work centers around erudition and social justice with a focus on helping up-and-coming drag artists grow into their own. As the matriarch of the House of Coxx, Vivica mentors 10 other performers across the U.S. Some of whom refer to her as Gigi because she is their grandmother, but Vivica is still coming to terms with that.

Before launching her persona and the events around Vivica, queer nightlife in Durham was dwindling and suffering through sparsely attended events and divides in the community. The House of Coxx is now sought after to host and perform throughout NC because of the commitment to dismantle systems of power and build up the lives of marginalized populations. Really, they just want everyone to be decent humans. 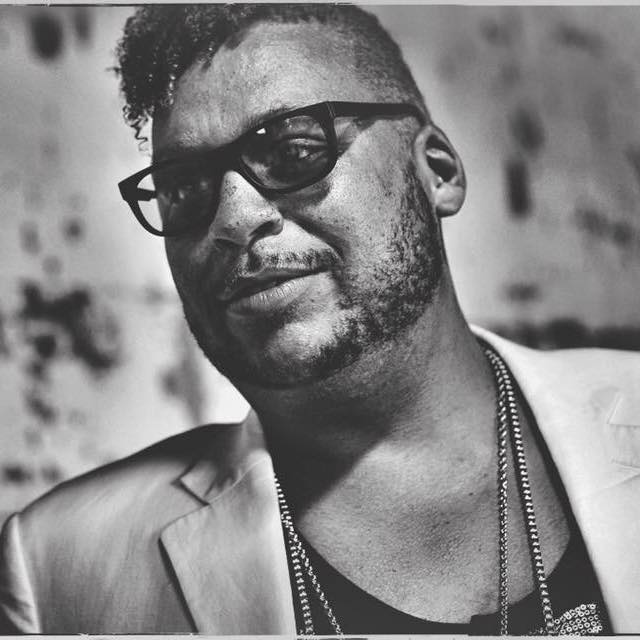