Find Your Reason to Stay Committed

James Cooper The Importance of Investing In Your Community

Valerie Bisscheroux talks about the importance of both finding your WHY and thanking those who have committed with you in order to build and sustain a long-term commitment. 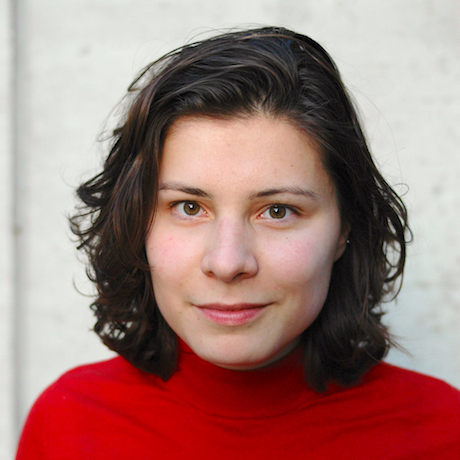 Valerie Bisscheroux is the director of ANNE+, a web series about the love life of the young lesbian girl Anne in Amsterdam. Valerie graduated from the Netherlands Film Academy last year with the movies Aimée and Bloed Kruipt. She then went on to fully focus on making ANNE+ together with a passionate and committed team of young filmmakers who put a lot of their free time and effort in the project. Together with her creative companion Maud Wiemeijer, Valerie started the project from scratch 2,5 years ago.

The weekend Anne (24) moves into her own place she unexpectedly runs into her ex-girlfriend Lily. Lily was her first girlfriend and a lot has happened since they broke up four years ago. Over the weekend, Anne reflects on the relationships she has had throughout her student years in Amsterdam. In six episodes we learn about Anne’s turbulent love life and how these diverse girls and various relationships have contributed to who she is today.

The motivation of the makers is making the content they wished to see when they were younger. Relatable representation of LGBTQ+ characters in the media, with accuracy and nuance. The same motivation of the ANNE+ Foundation, which Maud en Valerie brought alive together with Laura Bouwmeester and Renée Janssen.

The last year the project grew bigger and bigger. After a teaser was released their online community started growing, and the production company Millstreet Films got connected. It had a very succesful crowdfunding campaign, reaching their target amount within a week. The series was selected for the short form competition of the international festival Series Mania in Lille, France.