Trey Jameson is the only Lawyer we know that strictly represents Creative entities, and we hear some in-the-know advice from one of the best in the industry.

Failure mentality is Survival mentality, says Trey Jameson. In this talk we hear some sage advice about how to grow our brands, own our work, get over our fear of failure and get out of survival mode. Watch as we learn to accept failure and allow experience and knowledge to overlap. 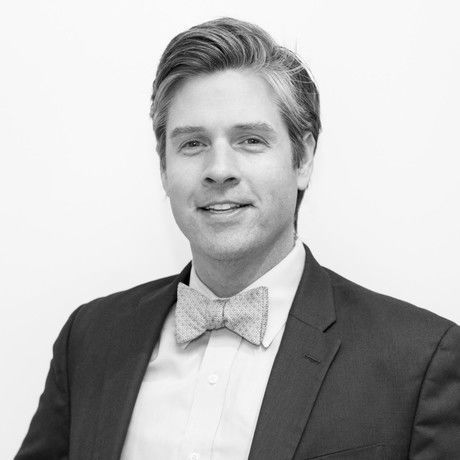 Excellent talk and insight. Thank you and Happy New Year from CT. We need CM here.