Choosing to do your own thing. 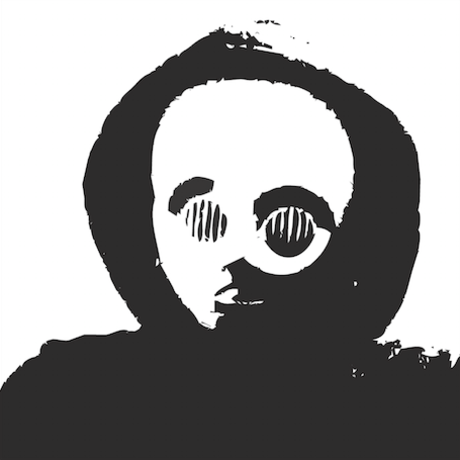 Absolute power! Total control of the world…it’s people, wealth and resources-that’s the objective of thinkITEM. This fanatical leader rules with an iron fist. He demands total loyalty and allegiance. His main battle plan for world control relies on revolution and chaos. He personally led uprisings in the Middle of 104 Street, Whyte Avenue and Parts Unknown. Responsible for kidnapping scientists, businessmen and baristas, then forcing them to reveal their top level secrets.

“thinkITEM is hatred and evil personified. Corrupt. A man without scruples. Probably the most dangerous man alive!”

I don’t know why I had to set up a show in a gallery. I can post whatever I want online. I can just put something out, people can visit it, and take what they want from it. — thinkITEM

One thing I’ve learned from my friends in the street art community is to always document your work. It’s such a temporary form of art. — thinkITEM