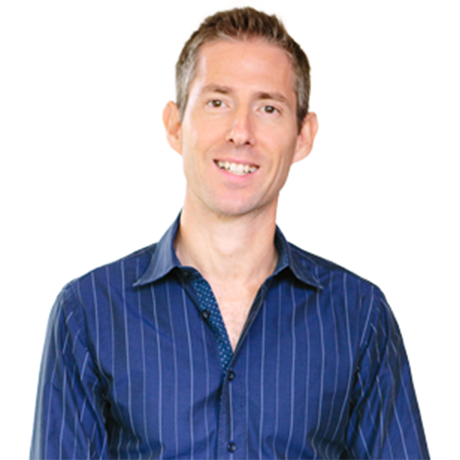 Dr. Ted Caplow is an entrepreneur, engineer, and inventor. He is founder and CEO of CappSci, an applied science company that uses competition and innovation to seek solutions to major global problems. He founded NY Sun Works (2004), created the Science Barge in New York (2007), and founded BrightFarms (2008) to explore urban agriculture as a tool for change, and he holds a patent in vertical farming technology. Ted founded the CappSci Children’s Prize (2013) to combat child mortality and he created the CappSci Inventors program at Frost Science (2015), where he serves on the board and chairs the science and education committee. He is currently lead designer for the Miami Science Barge, which won the Knight Cities Challenge. He holds degrees from Harvard (BA), Princeton (MS), and Columbia (PhD). Ted and his wife, former ballerina Pascale van Kipnis, have four children and are proud to call Miami home.

Hosted by The LAB Miami