Tatjana Rebelle speaks on being an outsider in her own word 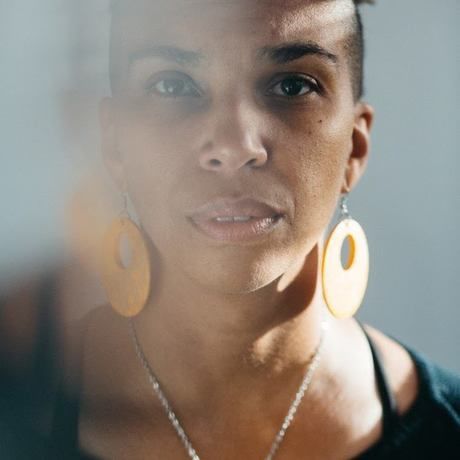 Tatjana Rebelle is a mother, activist, organizer, writer, performer and promoter. She has lived in Indianapolis most of her life. Which is where she learned to use her writing to deal with growing up in the midwest as a bisexual, biracial daughter of an immigrant. She is the founder and host of VOCAB. An all-inclusive monthly spoken word and live music event that is in the midst of its 11th year. She has been fighting for social justice for communities of color, LGTBQIA+ rights for several years on her own. As well as, works for American Friends Service Committee, combating Islamophobia, white supremacy, and fighting for Palestinian liberation. AFSC gives her the chance to follow in her idol, Bayard Rustin’s, footsteps in taking a nonviolent stance against global and local oppression. Her goal is to bring art and activism to the people that need to hear it the most, with every action she takes.