An Act of Self-Preservation 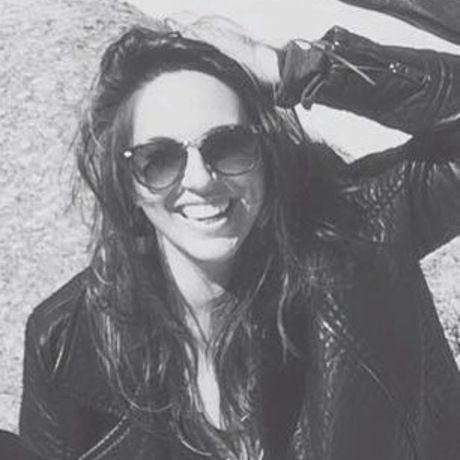 Tam is an audiovisual ‘Jill of All Trades’ – she has sold CDs, written CVs, washed dishes, spilt a drink on Alan Rickman, edited some great things and some meh things, researched weird things, project managed a lot of things, produced mainly animation things, directed only live action things, successfully used software she still doesn’t understand and once even worked for the people who made Biker Mice from Mars…but on a far less successful series that no-one has ever heard of.

Tam is short for Tamarin, but she is only called that when things get really serious. The reason Tam is ‘Jill of All Trades’ is that for 12 years she went with the career flow…until one day, quite out of the blue, it flowed no more. At that point, even her own internal voice started calling her Tamarin. And thus Documinute was born out of necessity, a series of 1-minute documentaries documenting interesting people, hobbies, cultures, and history. It very quickly turned out to be a lot more important, and to a lot more people.

OTHER FUN FACTS ABOUT TAM:

There were only people from all over the world, just telling me to keep going and doing it. — Tamarin Gerriety

I have this ridiculous faith in myself that it'll probably be okay. I will figure it out later. — Tamarin Gerriety

Partners Between 10and5
Nicework
Nedbank