Svetlana Legetic discusses creating an online and real-life community for over a decade, even when people least expect it. 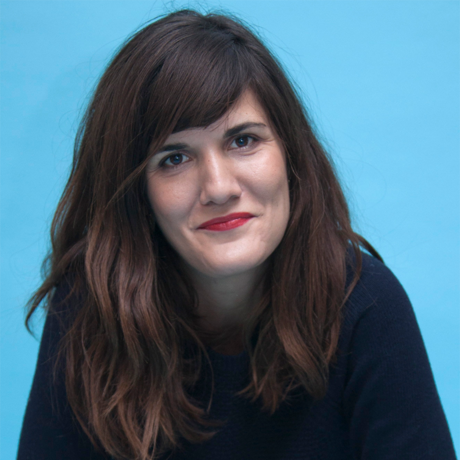 Svetlana Legetic was born at the very beginning of the 80s in Novi Sad, (then) Yugoslavia. She has been educated in (now) Serbia, England and finally, Savannah, Georgia where she got her Masters Degree in Architecture in 2003. She soon after moved to DC, working in urban revitalization and architecture. In 2006 she co-founded BYT Media, which NY Times has called: “…a Web-site-turned-events- organizing juggernaut that has become the locus of Washington’s new-cool art and music scene.” On the editorial side BYT engages 300 000+ individual readers a month with content dedicated to all things good in the nation’s capital and beyond. On the event side BYT works with partners such as Smithsonian, National Geographic, American Museum of Natural History, Kennedy Center and beyond to create one-of-a-kind, high impact open-to-public events. GQ magazine named Legetic “one of 50 most powerful people in DC” which promptly made her and her team go ahead and expand nationally, starting in New York and Chicago. BYT, still completely independently owned, now operates a three vertical business: content & editorial, events & experiences, and a creative consulting & strategy resource agency. A dozen years into it, she likes job AND her life, a lot.