Paweł Trzciński all about coffee 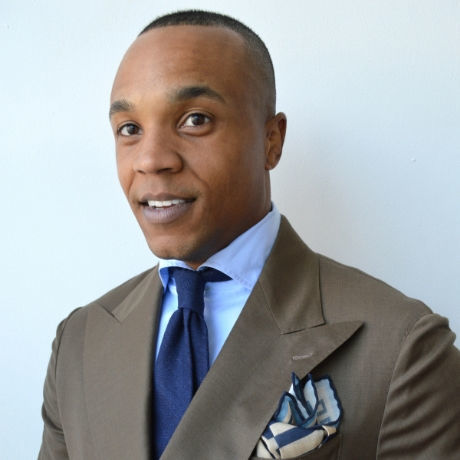 Born and raised in Richmond, Marcel attended Richmond Public Schools, including the Appomattox Regional Governor’s School. He received his Bachelor of Arts from Marymount Manhattan College in New York City.

Marcel grew up with an eye for detail and fascination for tailored clothing, worn by his father and grandfather. Acting was his first passion and he was trained in theater for over a decade. To this day he is an actor working part time in television, film, and commercials.

He’s worn many hats including working in a renowned haberdashery. It was there he was able to hone in on his own personal sense of style.

Upon returning to Richmond, Marcel worked several years alongside his father as a mental health support counselor, including serving the Intellectually disabled population in the area. Intent on continuing to serve the community, he joined the ranks of the Richmond Police Department.

During the final stint of the academy, he suffered a concussion and was no longer able to serve. After an unfortunate string of events, original concepts and sketches that started as a therapeutic means of expression, evolved into the current collection you see today.

Via his brand X of Pentacles, Marcel wishes to offers the world something that embodies craftsmanship, respects tradition, and serves as a tool to express your own individual narrative.

Marcel’s main hobby has become his profession, but he also enjoys cooking, music, film, and currently serves as a Junior VACA Board Member for Vis-Arts here in Richmond.