Jon Raymond [Short] The magic of a creative life 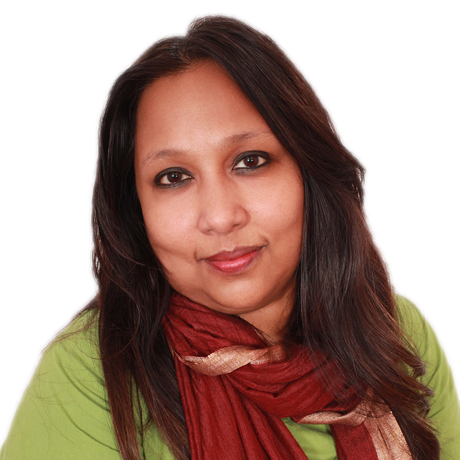 Since 2002, Suparna has been the founder and director of an independent nonprofit, Aangan, that seeks to influence India’s juvenile justice and child policy with emphasis on protecting children in dangerous situations – trafficking, child marriage and hazardous work.

Suparna began her career with a seven-year stint as a copywriter in ad agencies Ogilvy and Lowe before she decided to “take the plunge and do the work she was really meant to do.” She started in Mumbai, with a psychosocial program for child survivors rescued from trafficking or harm, designed to transform then harsh prison-like rescue homes across the city into safe spaces for healing and rehabilitation. And Aangan (which means a safe community space in the Indian home) was born.

Hosted by Ministry of New