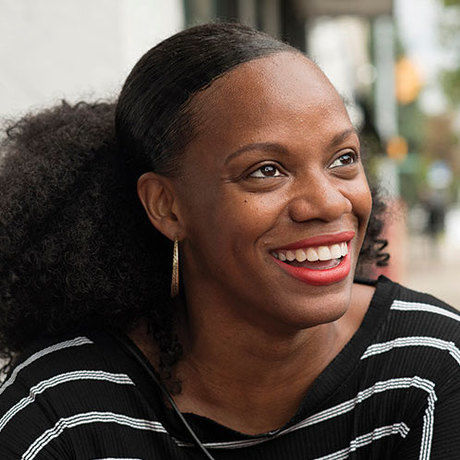 Summer is a lifelong resident of the 34th district, growing up in the North Braddock and Rankin neighborhoods, and currently residing in Swissvale. She is a proud graduate of Woodland Hills High School, Pennsylvania State University and Howard University School of Law, where she specialized in civil rights and constitutional law. While at Howard, Summer worked with the NAACP Legal Defense and Educational Fund, where she was an Oliver White Hill Fellow, and in the Office of the General Counsel for the District of Columbia Public Schools. She also served as a student attorney in the Howard University School of Law Civil Rights Clinic, representing and assisting clients with civil rights complaints.

Since graduating law school, Summer has been a dedicated organizer, activist, and advocate for social justice. During the 2016 presidential election, she served as a Field Organizer in her home district for the Pennsylvania Democratic Party, where she recruited, managed, and led volunteers engaged in direct voter contact. She has also worked in community and labor organizing, advocating for workers’ rights and a $15 minimum wage.

Summer has been a leader in the recent struggles to bring justice to the Woodland Hills School District. During the 2017 primary elections, she spearheaded a successful write-in campaign to bring immediate change to the Woodland Hills School Board after the board’s failure to address repeated instances of violence against students from police officers and schools administrators. She currently serves on the Woodland Hills Commission on Youth Development and Learning, where she has zealously pushed for increased cultural competency training for teaching staff, the elimination of an armed police presence in schools, and a commitment from the district to decreasing the disproportionate punishment of minority children and children with disabilities.