Be careful the day the thing you love becomes your job.

For the very first time, Storm Tharp discusses the dual forces in his work life: fine art and commercial work. 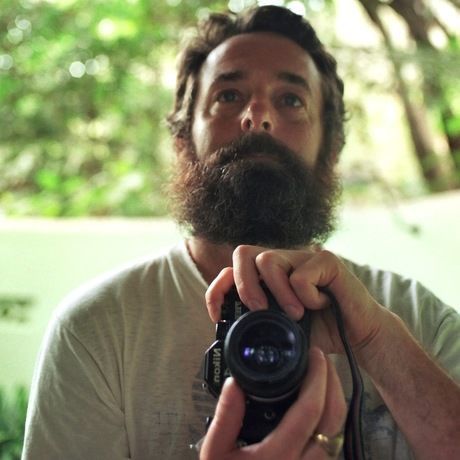 Storm Tharp was born in 1970. He has lived in Oregon for all of his 45 years – minus the four that were spent at Cornell University from 1988 – 1992 where he received a BFA from the College of Architecture, Art and Urban Planning. He is an artist. Storm’s work is representational in the broadest sense and expressed through a variety of media. His paintings have been collected by The Whitney Museum of Art, The Cleveland Museum of Art, The Albright Knox Gallery, The Saatchi Gallery and The Portland Art Museum. In 2010, Storm was selected to participate in The Whitney Biennial and in 2013, a mid-career survey of his work, Third Person was organized by The Herbert F. Johnson Museum at Cornell University. He has exhibited his work in select galleries and Museums at home and abroad. He is represented by Jane Beebe at PDX Contemporary Art in Portland, Oregon. His current body of work, Pilgrims opens at Galerie Sebastian Bertrand in Geneva, Switzerland November 5, 2015.