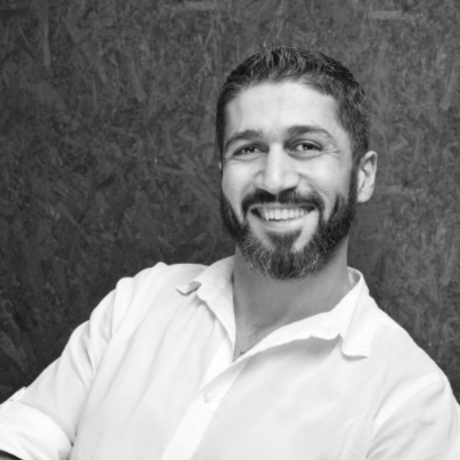 Stepan is the founder and creative director of Backbone Branding, one of the leading branding and packaging design agencies today.

Stepan was born in Yerevan, Armenia and has graduated from the Yerevan State University of Fine Arts.
In 2009, Backbone Branding was founded and within these 11 years, the agency has achieved both public and international acclaim, receiving more than 50 awards from some of the world’s most professional branding and Packaging design competitions.

Backbone Branding has received the title of Agency of the Year 2019 from the London based Pentawards, the world’s leading Packaging design competition. This is the first time this title is received by an agency in this region.

Along with his team, Stepan has achieved works that have been featured and published in magazines, and books around the globe: from Japan and China and other parts of Asia to the United States,and all around Europe.

Backbone Branding has and is currently working on projects in Armenia as well as abroad, and Stepan believes in the power of Branding as a universal language that surpasses frontiers and borders.

He is also a part of the jury of several packaging design competitions such as the Pentawards and the Shanghai based Marking Awards.

Stepan has been solicited abroad to give speeches and participate in talks about his design philosophy and his approach. In 2019, he was in Shenzhen, China where he was invited to talk in front of thousands as well as 4.2 millions live streaming of audiences at the 20th anniversary of Baixinglong Creative Packaging (BXL).

‘’Imagine to Transform’’ is the motto which he deeply stands by. He believes that a designer has the responsibility and duty to create a better world around him and improve the little details in daily life that could have a transformative impact on a larger scale.