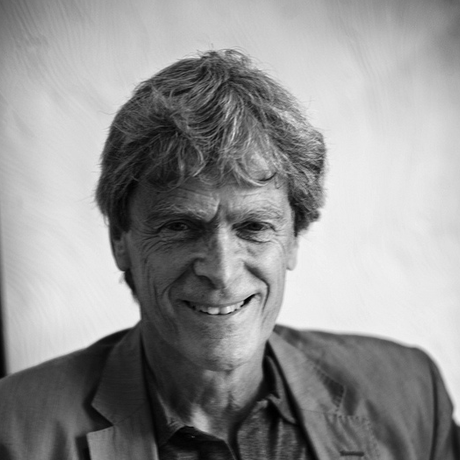 Sir John started in advertising as a junior Art Director at Benton and Bowles, London, in 1965. He almost finished in advertising 18 months later, when they fired him. He joined a small ‘going places’ Soho agency, John Collings & Partners. They did - out of town.

In 1967 he joined the Cramer Saatchi consultancy which became Saatchi & Saatchi in 1970, where he was a founding shareholder. One year later he was appointed Deputy Creative Director. Sir John left in 1973 to co-found TBWA, London, as Creative Director. The agency was the first to be voted Campaign magazine’s Agency of the Year in 1980.

Creativity isn't an occupation. It's a preoccupation. — Sir John Hegarty

Money is the last reason why you should do anything. — Sir John Hegarty

The most fundamental thing you can do in advertising is tell the truth. — Sir John Hegarty