The Growing Pains of Deaf Musician

Signmark How to communicate with someone who has hearing impairment?

Hardship can either brake you or make you. This is the story behind the sign language musician Signmark.

Hardship can either brake you or make you and to succeed you need a huge amount of determination, a will to change the world and bumping into right people willing to support you. Signmark isn’t just about music. It’s an idea, a cause, to make the world a better and more accessible place for those deaf or hard of hearing.

This is the story behind Signmark. 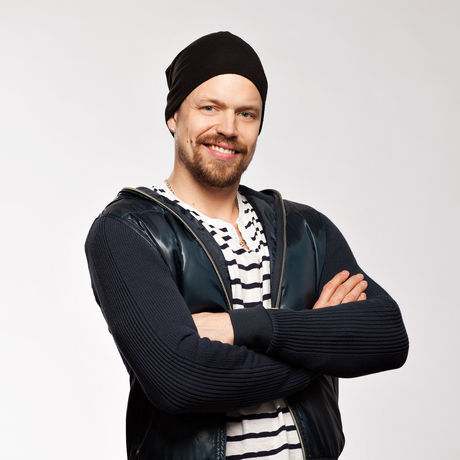 I fell in love with music when I was 8 years old and started translating Metallica, Bon Jovi and New Kids On The Block into sign language.

Marko Vuoriheimo is better known as Signmark, the first deaf musician to sign a record deal with a major music label. Apart from releasing three albums he has also had the time to study sports and pedagogy, start his own company, do charity work and set a Guinness World record in Nepal and act as a voice for human rights issues. He is currently working as a specialist for the Ministry for Foreign Affairs of Finland.

To me creativity is freedom to do the things that you like and feel that you have a gift for. At its best it can challenge people’s attitudes and break prejudice.

Without language you can't live. — Signmark

For the first time, I really realized: "who am I?" And I realized what is my language, what is my culture, what is my history, what is my community. And I decided that I needed to do something about this. — Signmark

And at that time I decided, I will conquer the world. — Signmark

First you have to create the scene and then you can work in it. — Signmark