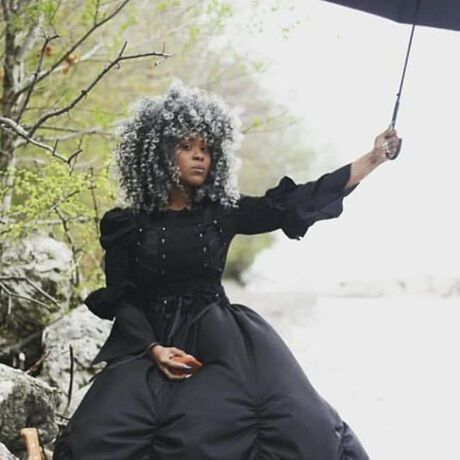 Being insecure does not make you any less confident. — Siaara Freeman