A catchup interview with Shawna Scott

Yep, we lost the video, but we did an interview instead!

A fireside chat with the wonderful Shawna Scott, founder of www.sexsiopa.ie 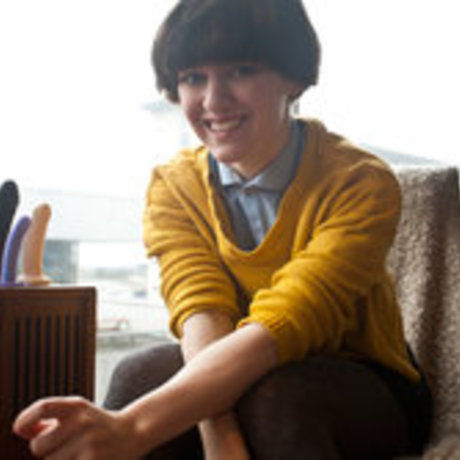 Originally from Seattle, Shawna started Sex Siopa a little over a year ago, just before becoming an Irish citizen. She has being living in Dublin for 8 years. In Sex Siopa’s first year, Shawna won a Web Award for Best eCommerce site in Ireland, was featured in The Sun, landed herself a 3-page spread in Totally Dublin, and was talked about on Ryan Tubridy’smorning show on RTE 2FM. In 2014 she has been featured in Le Cool, Irish Country, Trinity News Two Magazine, Woman’s Way, Stellar and on Broadsheet.ie. She was inspired to start her own business by local haunts that she looked up to like Designist, Pantibar, and Siopaella. When so many people have emigrated recently, Shawna realises what a privilege it is to be an emigrant with a successful start-up in a country she is proud to be a citizen of.

Hosted by Medley by Andrew Rudd